Causes of segregation:
During the pouring and solidification process, the selective crystallization and diffusion caused the aggregation of certain elements, resulting in uneven chemical composition. According to the different positions of the distribution, it can be divided into ingot type, center and spot segregation.

Macroscopic characteristics:
On acid-leached samples, when the segregation is erodible substances or gas inclusions, it is dark in color, irregular in shape, slightly concave, flat at the bottom and many dense microporous spots. If the anti-corrosion element is gathered, it will be slightly convex spots with light color, irregular shape and relatively smooth.

Causes of porosity: During the solidification process of the steel, the low melting point material finally solidifies and shrinks and emits gas to produce voids, but fails to be welded during the hot working process. According to its distribution, it can be divided into two types: center and general loose.


Macroscopic features: On the lateral hot acid immersion surface, the pores are irregular polygons and narrow pits at the bottom. Such pits usually appear in segregated spots. In severe cases, there is a tendency to connect into a spongy shape. 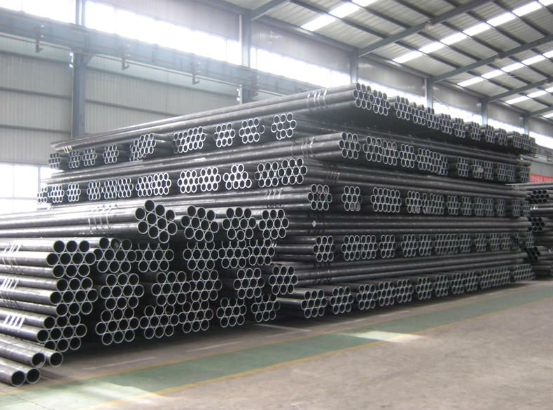 Reasons for formation of inclusions:
① Foreign metal inclusions
During the pouring process, the metal bars, blocks, and pieces fall into the ingot mold or the ferroalloy added at the end of smelting is not melted.
Macroscopic features: on the etched film, most of them are geometric shapes with clear edges and significantly different colors from the surroundings.

③The semi-solidified film on the surface of the steel ingot is rolled into the molten steel during the casting process.
Macroscopic characteristics: On the acid leaching sample, the color is different from the surroundings, and the curved narrow strips are irregular in shape, and there are often oxide inclusions and pores around them.

Causes of shrinkage cavity formation: When the steel ingot or casting is poured, the liquid in the core cannot be replenished due to the volume shrinkage during the final condensation, and macroscopic cavities are formed in the head of the ingot or the casting.
Macroscopic characteristics: Shrinkage holes are located in the center of the transverse acid leaching sample, and the surrounding areas are often segregated, mixed or loose and dense. Sometimes caves or crevices can be seen before the erosion, and the cavities will be partially darkened after the erosion, showing irregularly wrinkled holes.

The reason for the formation of white spots: It is generally considered to be the effect of hydrogen and structural stress. Segregation and inclusions in steel also have a certain influence, which is a kind of crack.
Macroscopic features: On the transverse hot acid leaching sample, there are short cracks. On the longitudinal fracture, there are coarse crystalline silver bright white dots.

Axial intergranular cracks: When the dendritic structure is serious, large-size billets will produce cracks along the main dendritic structure and between the branches.
Internal cracking: cracking caused by improper forging and rolling process.
Macroscopic features: In the cross section, the axial position is cracked along the intercrystals, like a spider web, and in severe cases, it cracks radially.

Macroscopic characteristics: On the transverse hot acid leaching sample of the cold drawn seamless steel pipe, there are cracks obliquely crossing the surface of the steel, and there is serious decarburization nearby, and oxide scales are often contained in the cracks.