4) The circumferential stress on the joint is lower, which helps prevent stress corrosion cracking. 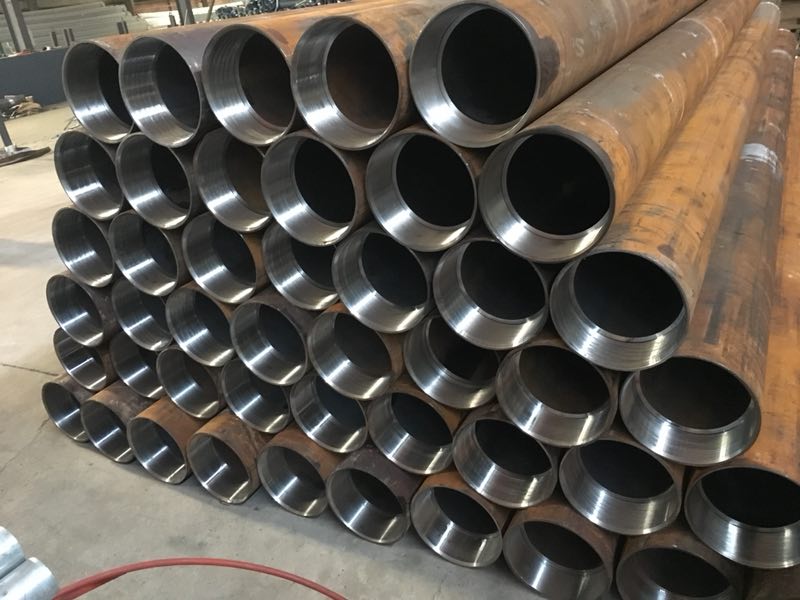 The most widely used internationally are VAM buckles and VAM buckles based on the development of NEW VAM, VAM-top and other buckle types, and the most used domestically are VAM buckles (developed by Varurek and Mannesmann), TM buckles ( Sumitomo Metal Development), FOX buckle (developed by JFE Company after the merger of Kawasaki Steel and NKK). China is mainly produced by Pancheng Yihong Co., Ltd., which is jointly invested with Pancheng Steel. In addition, the TP-CQ series buckle developed by Tiangang, Baosteel The BGT series of buckles, WSP series buckles of Wuxi Simles, and HSM series buckles of Henggang Steel have been developed in recent years and have been certified by relevant authorities. They have been tested in major oil fields in China, and a large part of them are exported.