Decarburization is a phenomenon in which the surface carbon content of the steel pipe (CS seamless pipe) decreases during the heat treatment process. The essence of decarburization is that the carbon atoms in the steel tube react with the furnace atmosphere such as hydrogen or oxygen at high temperature to form methane or carbon monoxide. 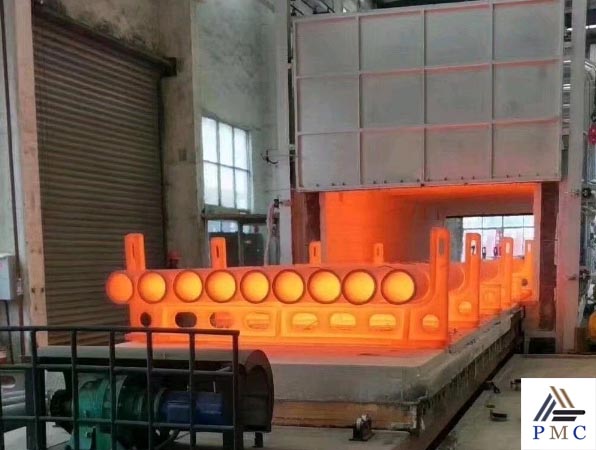 Countermeasures to prevent decarbonization mainly include the following aspects:

1) When the workpiece is heated, the heating temperature and the residence time at high temperature should be reduced as much as possible; the heating speed should be reasonably selected to shorten the total heating time;
2) Control the appropriate heating atmosphere to make it neutral or use protective gas for heating;


5) When heated at high temperature, the surface of steel is protected by covering and coating to prevent oxidation and decarburization;


6) Correct heat treatment process operation and increase the machining allowance of the workpiece, so that the decarburized layer can be completely removed during processing.

Go here to learn " How to Prevent Surface Decarburization of Seamless Pipe Products ? "