Plasticity refers to the ability of metal materials to produce plastic deformation without being damaged under load. 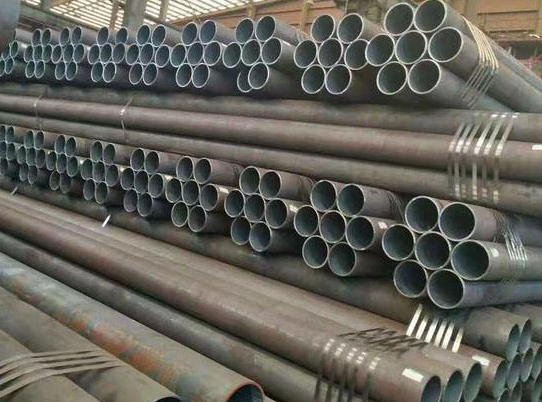 3. The performance index analysis of seamless pipe--fatigue.
The strength, plasticity, and hardness discussed above are all indicators of the mechanical properties of metals under static load. In fact, many machine parts are working under cyclic loads, under which conditions the parts will fatigue.

5. Analysis of the performance index of seamless pipes--strength.

Strength refers to the ability of metal materials to resist damage (excessive plastic deformation or fracture) under static load. Since the load acts in the form of tension, compression, bending, shearing, etc., the strength is also divided into tensile strength, compressive strength, flexural strength, and shear strength. There is often a certain connection between various strengths, and tensile strength is generally used as the basic strength indicator in use.