The galvanizing method of seamless pipe (SMLS) shall be hot-dip galvanizing. Size, shape, surface, mechanical properties and process performance inspection should be carried out before galvanizing.

The galvanized layer on the inner and outer surfaces of the seamless steel pipe should be complete, no black spots and air bubbles without zinc plating are allowed, and small rough surfaces and local zinc tumors are allowed. The surface of the steel pipe can be passivated after galvanizing. 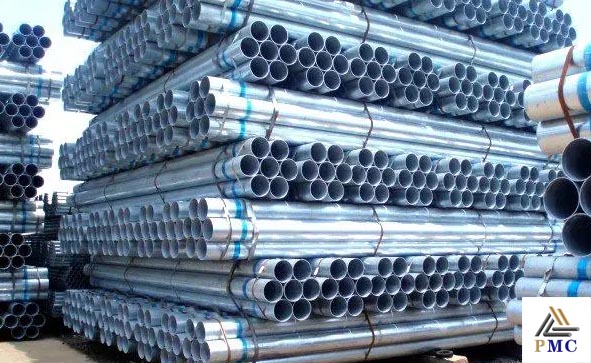 The galvanized steel pipe shall be subjected to the uniformity test of the zinc layer. During the test, the sample (except for the weld) should not be red (copper-plated color) after being continuously immersed in copper sulfate solution for 5 times.

According to the requirements of the buyer, after negotiation between the supplier and the buyer, and it is indicated in the contract, the flattening test can be used to test the adhesion of the galvanized layer after the steel pipe with an outer diameter greater than 60.3mm is galvanized. The length of the flattened specimen shall not be less than 64mm. During the test, when the distance between the two flat plates is 3/4 of the outer diameter of the steel pipe, the zinc layer is not allowed to peel off on the sample.