After the single-phase structure (hypo-eutectoid steel) or the Worth field body and the snow-bearing carbon mixed structure, the steel is softened by furnace cooling to obtain the best ductility and fine grain structure of the steel. 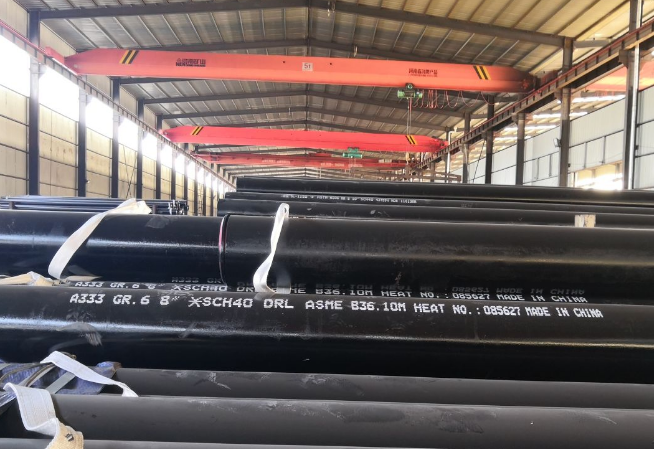 The strength of the deformed part increases with the increase of the deformation degree. When the deformation is not further deformed, the inside of the casting is formed. The elastic stress of the seed, even the plastic strain, is the internal stress, which can be almost as high as the tensile strength.

Once the local stress exceeds the tensile strength due to any external reason, such casting is easy. This causes cracking. Heat treatment is the most important method to eliminate internal stress. The main procedure is to raise the temperature and make all castings very uniform. Under a slow case, the heating and cooling.

The temperature distribution in the furnace must be as uniform as possible to avoid the presence of temperature gradients. In any case, the flame or hot gas used for annealing cannot be sprayed directly onto the casting to avoid thin-walled parts during heating. The thermal stress is caused in the second time, and the residual stress is increased, which causes cracking.

For non-alloy and low-alloy cast iron, the carbide formed by iron and carbon is not a stable phase. After a long period of time in high temperature, the carbide decomposes into graphite, ferric iron or Worthite iron. This kind of decomposition process is generally called softening heat treatment, and is also the main procedure for making malleable cast iron.