The two male ends are connected by a coupling, which is a short tube with an outer diameter slightly larger than that of the pipe. Both ends have internal threads. All casing and line pipes with API threads and couplings are not thickened. 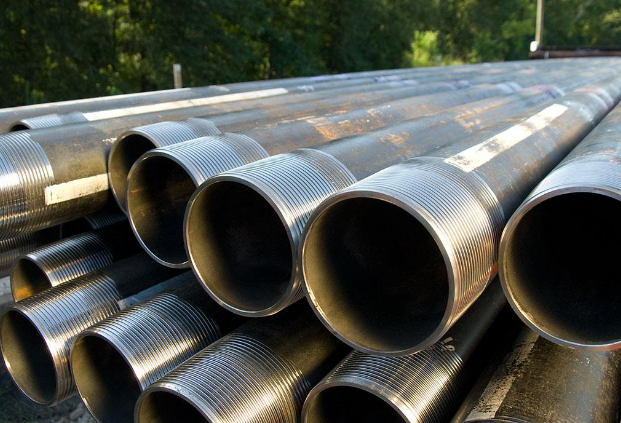 
The main parameters of API standard threads include:
(1) Thread length, (except for trapezoidal thread): the length from the starting point (pipe end) of the thread to the vanishing point;
(2) Thread height: the distance between the top of the thread and the bottom of the tooth;
(3) Pitch: the distance from any point of the thread to the corresponding point of the adjacent tooth in the axial direction;
(4) Thread taper: the change in thread diameter per inch of thread length expressed in inches;
(5) Close distance: the distance measured in the axial direction from the end face of the pipe or coupling to the tightening position of the ring gauge or plug gauge;
(6) Thread tail taper (only partial ladder thread): The rapid retreat of the cutting tool causes a steep slope at the end of the thread.